Welcome to the Friday September 11th edition of the Stack Report. We have ten games on the FanDuel main today and on DraftKings. I’ve done my best to isolate only the best GPP stacks for this MLB DFS Slate on both sites. Let’s jump into the stacks. Game in Colorado alert! The Rockies are playing at home so there should be runs aplenty. Griffin Canning is starting for the Angels and will have difficulties tonight. Coming in to tonight’s game, Canning, has a 5.14 xFIP, 8 Hrs allowed in 39 IP, and has given up 44.9% hard contact. All these things bode well for Rockies bats. Trevor Story, SS, has been the catalyst of the Rockies offense this season with 10 HRs, 13 SBs, and a .258 expected ISO. Of late, Nolan Arenado, 3B, has been surging with 8 HRs and a .254 expected ISO. We can’t forget the hit machine Charlie Blackmon with his .239 expected ISO. In addition to these players there are some strong cheap adds in Matt Kemp, OF (5 HRs) and Ryan McMahon, 2B (6 HRs).

It’s been a rough season for Jon Lester. On the season, Lester has a 5.48 xFIP, 9 HRs allowed in 40 IP, and given up a 42.9% hard contact rate. Lately the Brewers bats have been coming around. Led by Keston Hiura, 2B, with 11 HRs and 25 RBIs. Christian Yelich has slowly come around this season and now has 9 HRs and a .300 expected ISO. A surprise contribution has come from Jedd Gyorko, 1B/3B, with his 7 HRs and .243 expected ISO. Another strong RHB to roster is Ryan Braun, DH, with 3 HRs and a .276 expected ISO. Some cheap adds to round out a Brewers stack are recent call-ups Tyrone Taylor, OF, and Jacob Nottingham, C. 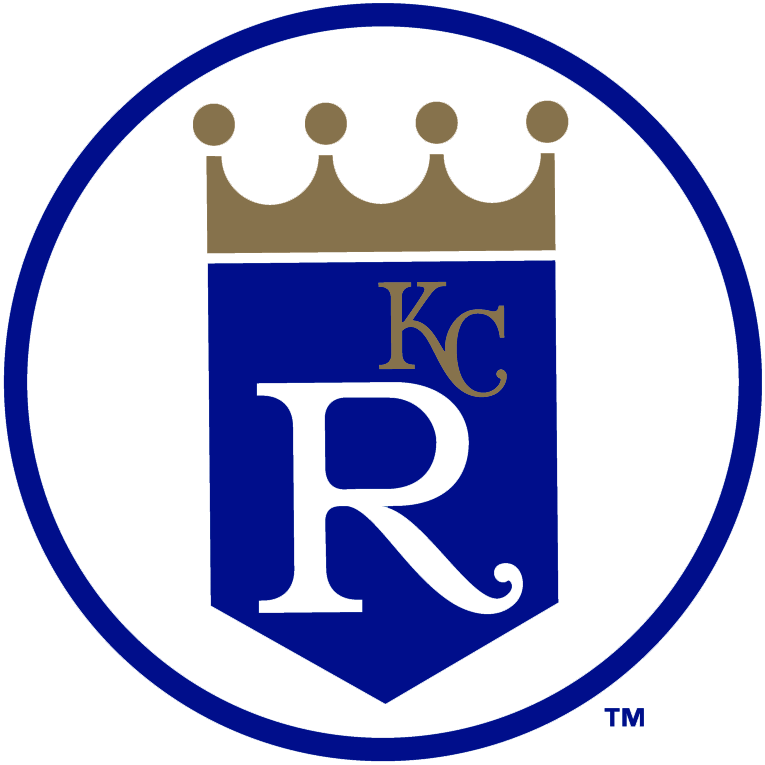 All things considered Steven Brault has performed respectably this season. Although, Brault does carry a rather high 5.22 xFIP and a self-destructive 14 BB/20 K rate. The Royals aren’t typically a team to stack but with this match-up they should perform well. Any Royals stack should include Whitt Merrifield, OF, with his 8 HRs and .209 expected ISO. After starting the season on the COVID-19 list, Hunter Dozier, OF, has played well with 5 HRs, 3 SBs, and a .276 expected ISO. This season, Maikel Franco, 3B, has played quite well with 7 HRs and 28 RBIs. Additionally, some cheap adds to round out a Royals stack are Ryan McBroom, 1B, Edward Olivares, OF, and Cam Gallagher, C.

Erik Zingg is a DailyPlayAction writer. He shares his player research/projections for MLB on DraftKings and Fanduel. Erik plays on both sites himself, and although he expresses his opinion, he may implement other plays and strategies without notice. Follow him on twitter @HeldigKartofl75